Progressing through the Continent Map

As a general rule, we advise you pace yourself through the Continent Map and not push further into higher Eras.  There are some playstyles that benefit from pushing ahead, but by and large it's better not to, and I'll discuss the reasons below.

The Continent Map is the area in which you open up new resource deposits (two per Age, up until Modern Era where things change quite drastically), gain access to that Age's PvP tournaments, and fulfill quest objectives.  They're also a source of new expansion plots for your city, which often tempts people to rush ahead, but there's a danger in losing out on rewards by doing so.

Firstly, your Story quests are tied to your progress in the Continent Map, and are designed to fit specific Ages.  Once you finish all the Story quests in your Age, it will then switch over to a series of seven repeatable quests.  Several of these quests are extremely easy to do, and as a result can become a good source of rewards - particularly if you have a Chateau, which multiplies their value.
Having these rewards on-hand during Events can be invaluable, as you can easily gather coins or supplies from doing them a couple of times rather than having to wait for your collection.

Secondly, Daily and Event quests often require sectors to be taken in the Continent Map, and if you've pushed ahead these can become extremely difficult to fulfill, as they will require either higher Era goods than you're producing, or the next Age's troops to fight.  You could find yourself in a situation where you're simply unable to finish these quests because the next sectors are too difficult or expensive.

So, as is usually the case, we advise patience with progressing through.
There's benefit in opening up your Age's resources as quickly as possible, but after that, try to only progress so far as the Story quests indicate, until you hit the repeating quests that you can then benefit from for as long as you plan to stay in that Age.

The exception to this, which I mentioned above, is a different playstyle that focuses on PvP fighting.

The Story quests  include one quest that gives a couple of troops as a reward.  So pushing ahead into the next Age's Story quests will give you access to a small number of next level troops, which can then be used in PvP fights against neighbours to give you a significant advantage.
However, we are not a guild that encourages PvP fighting (in particular, plundering), so our stance is that giving up access to the repeatable quests just to get a couple of higher level troops simply isn't worth it.  If those troops ever die you won't be able to replace them without spending diamonds.

So, assuming that everyone will want to stay within their Age's areas on the Continent Map, the next question is always: What are those areas?

The game doesn't make it *at all* easy to determine which area belongs to which Age, so it's very easy to unintentionally step over the line.  I generally say that as soon as you're seeing sectors that are costing next level goods, or fighting next level troops, you've gone too far, but that warning can often come too late and at that stage there's very few sectors left for you to use whenever a quest requires it.

Luckily, I found these maps below (mostly from the FoE fandom wiki site, so all credit there), which detail which sectors belong to which Age: 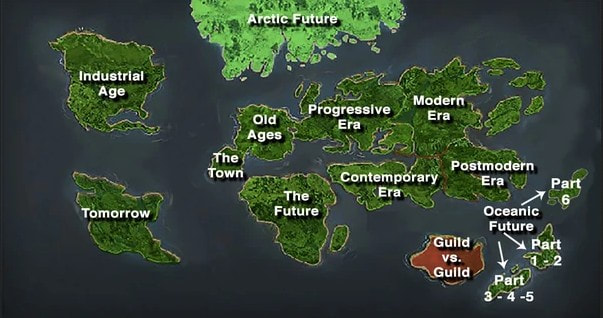 Here's an overview of all the Eras. We start in the Old Ages area, which covers from Bronze Age to Colonial Age. 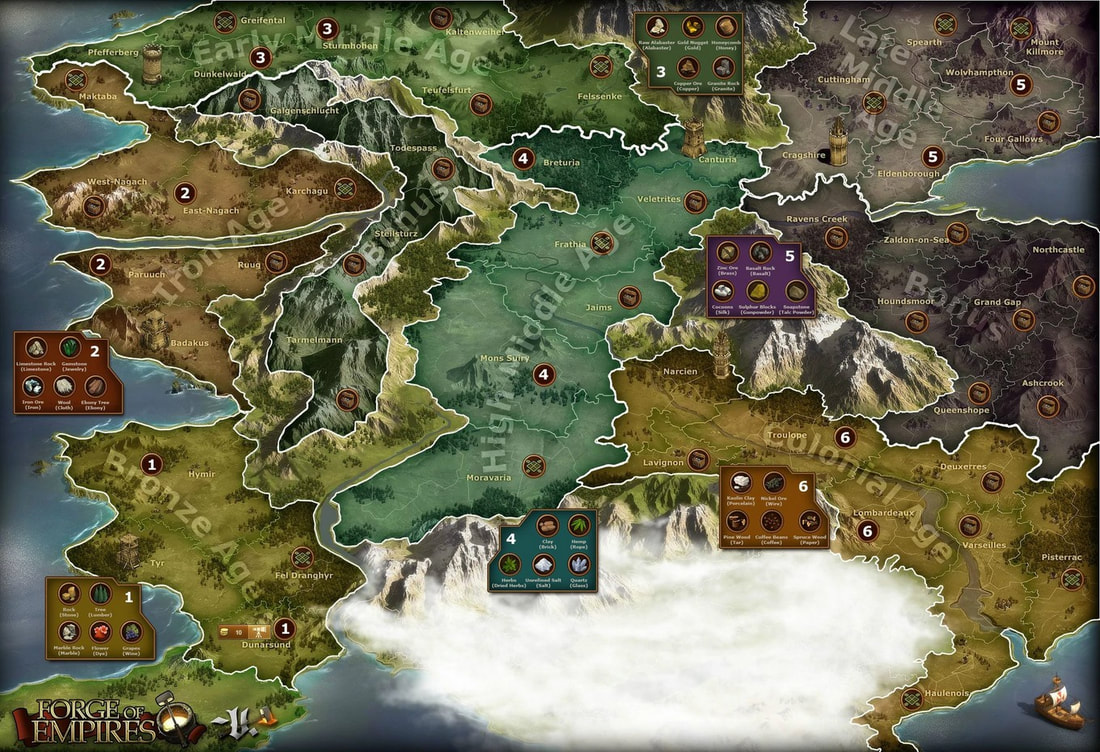 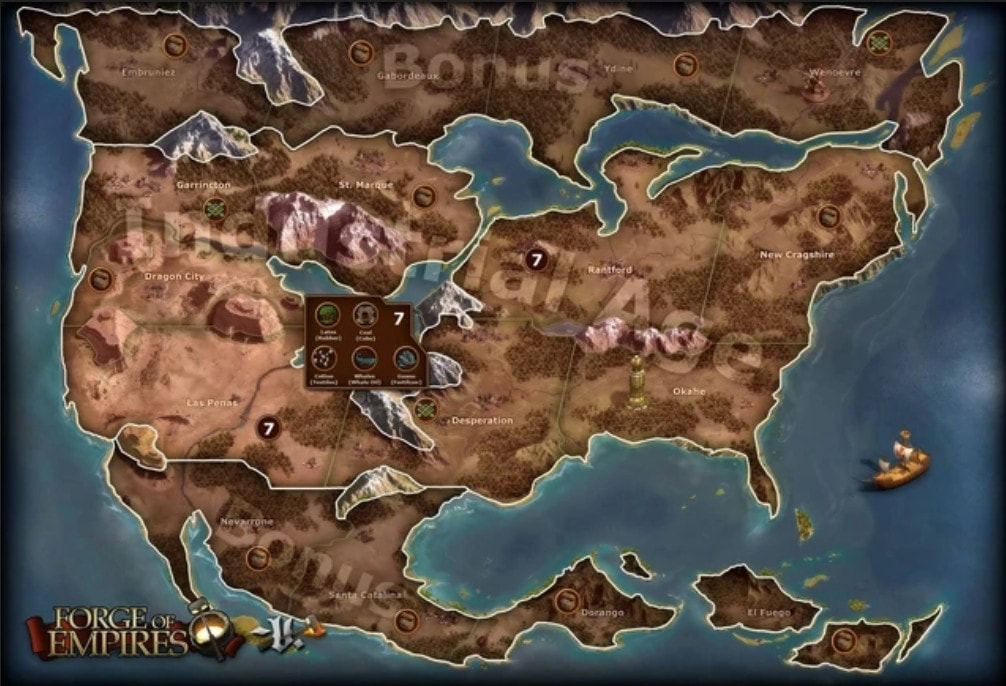 The entirety of this Map can be completed in the Industrial Era. 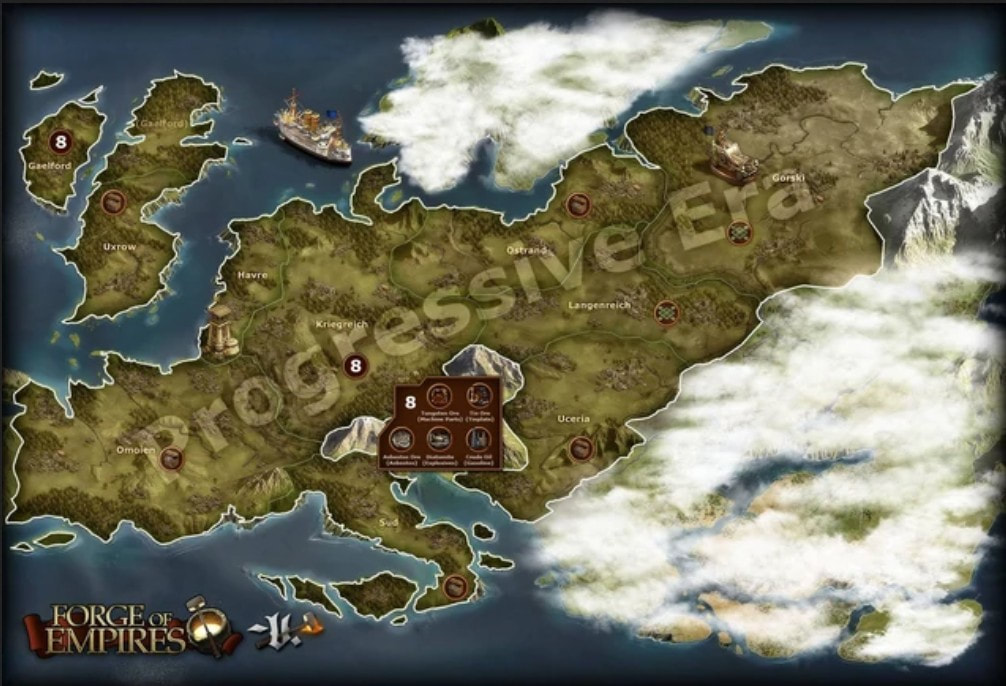 This is all Progressive Era, and you'll be hopping on a plane once you complete Gorski. 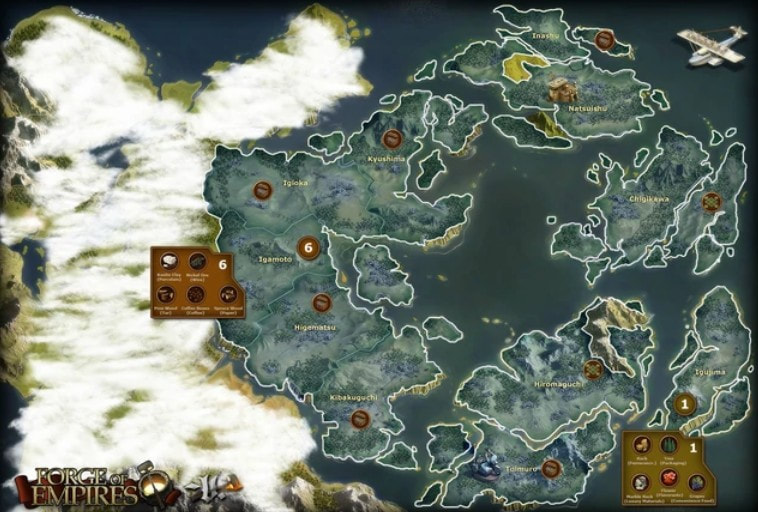 At this point, you start getting resources from previous Ages, because the Modern Era's a little different from those that have come before it. 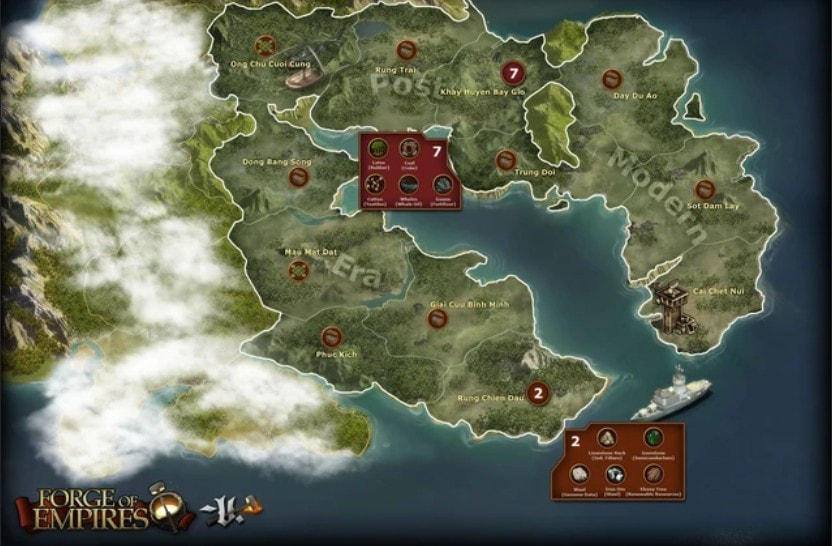 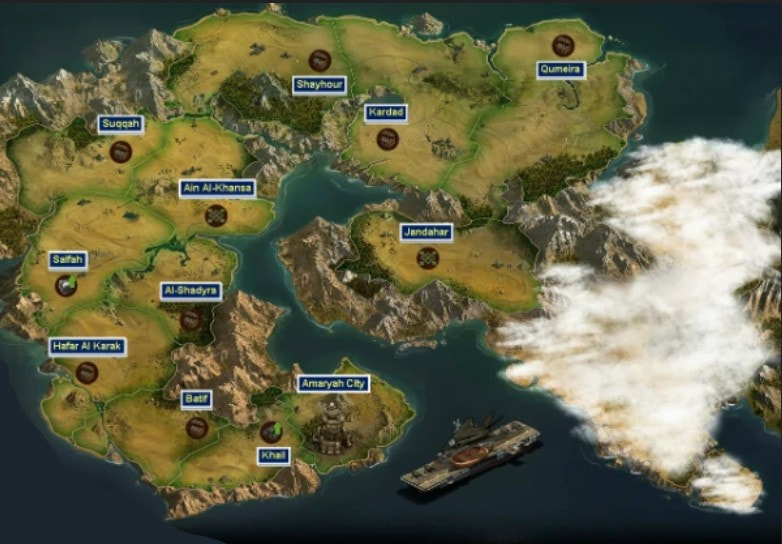 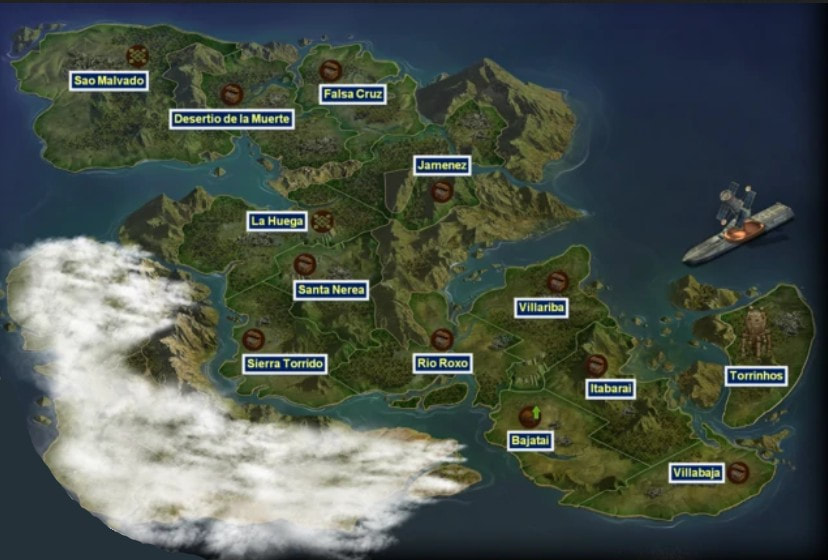 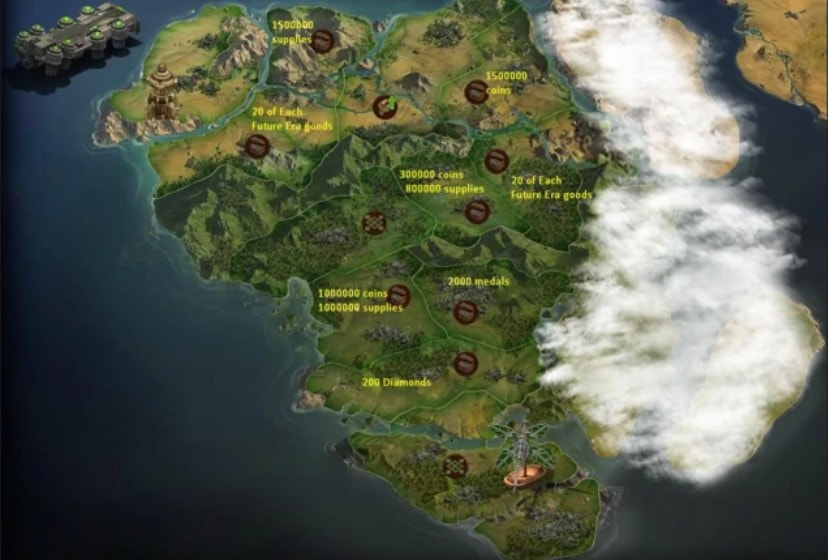 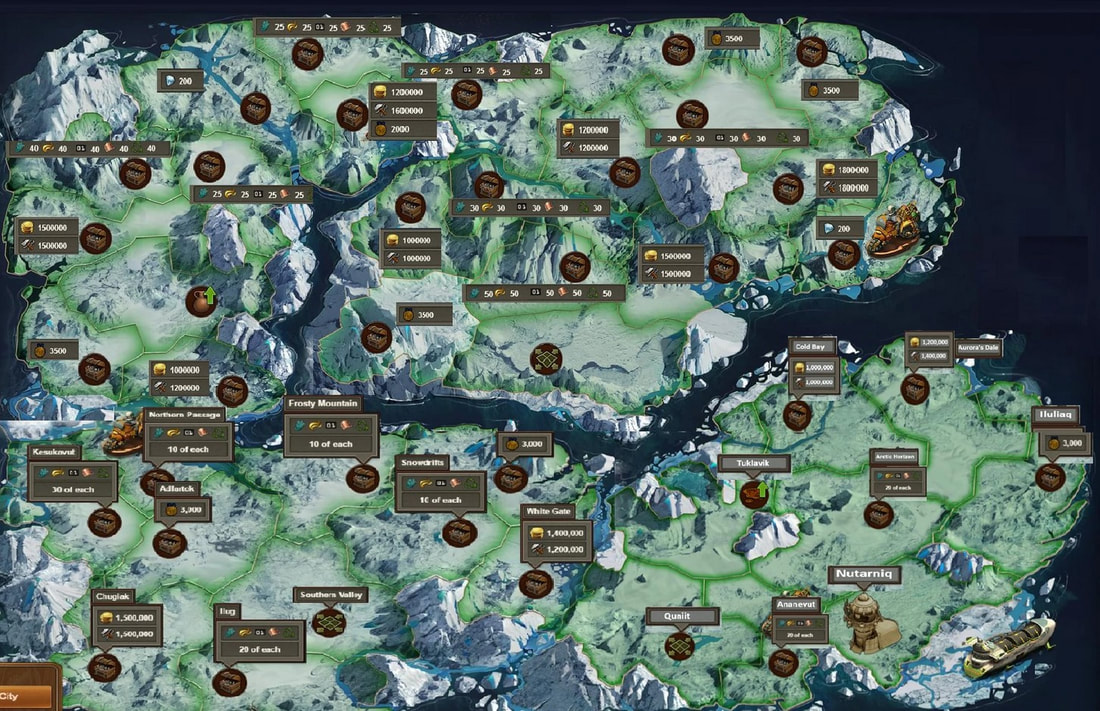 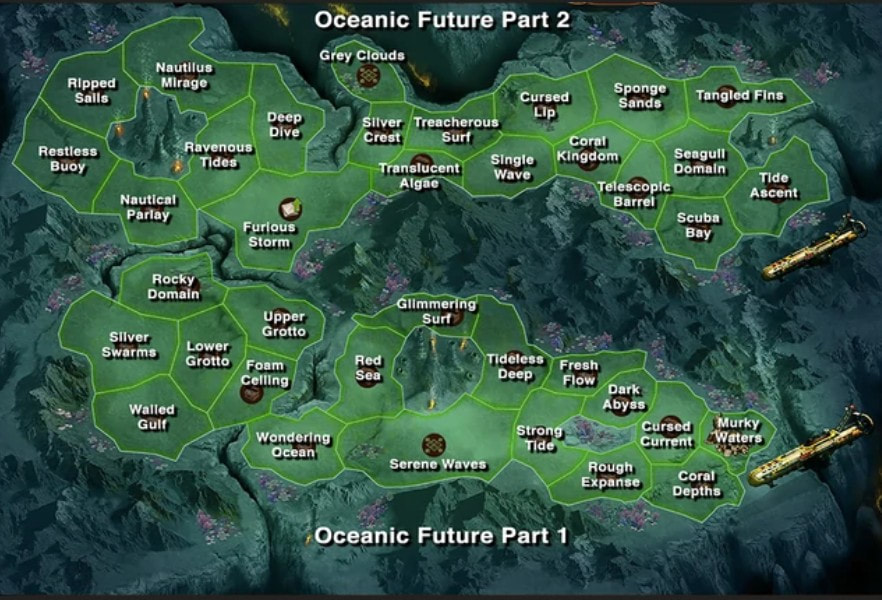 The Oceanic Future map, parts 1 and 2. 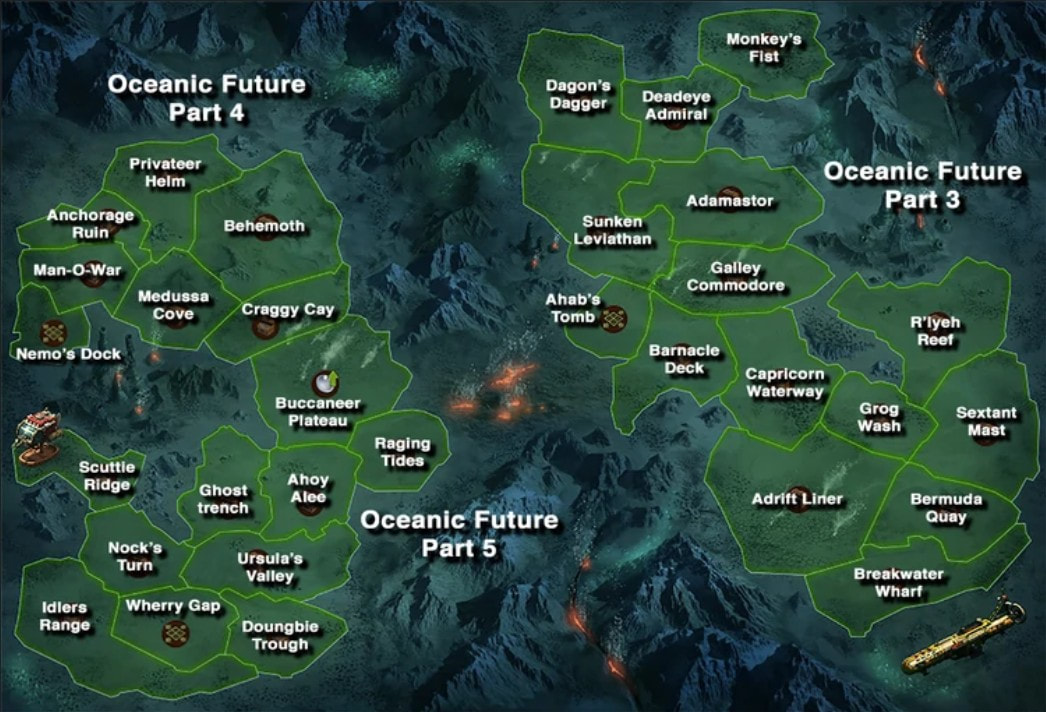 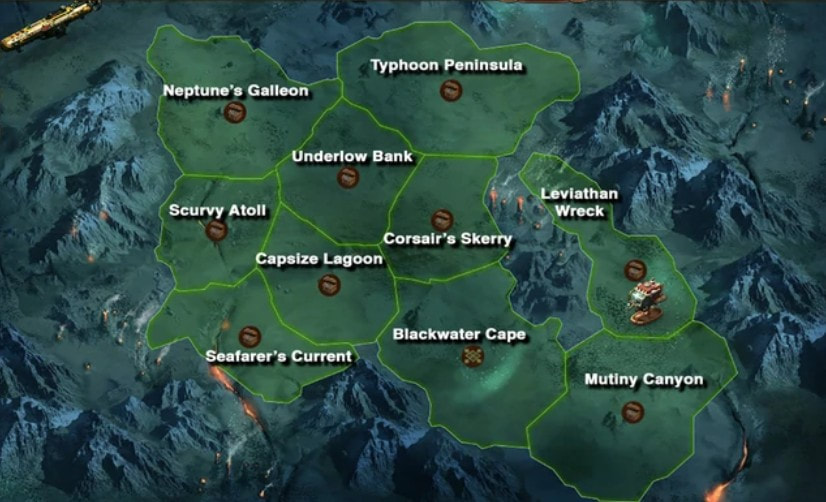 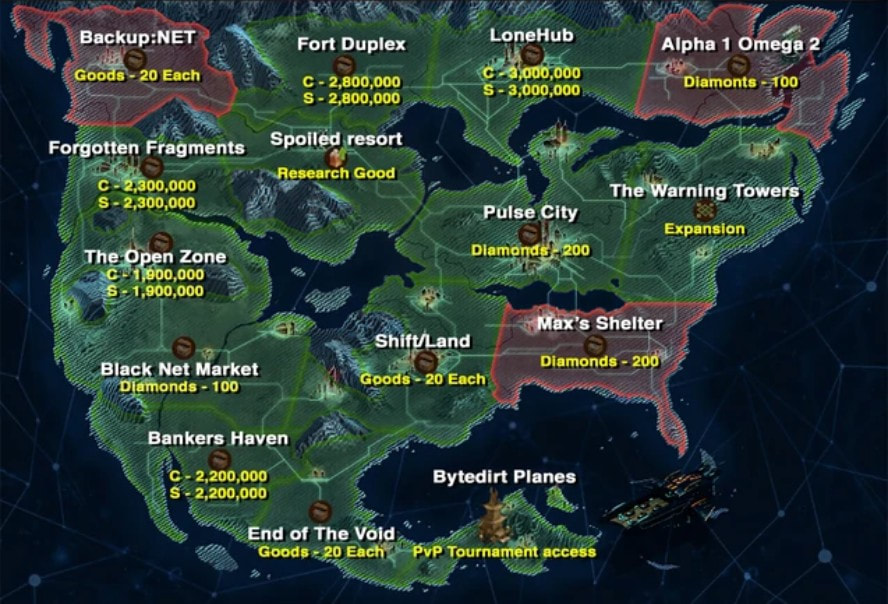 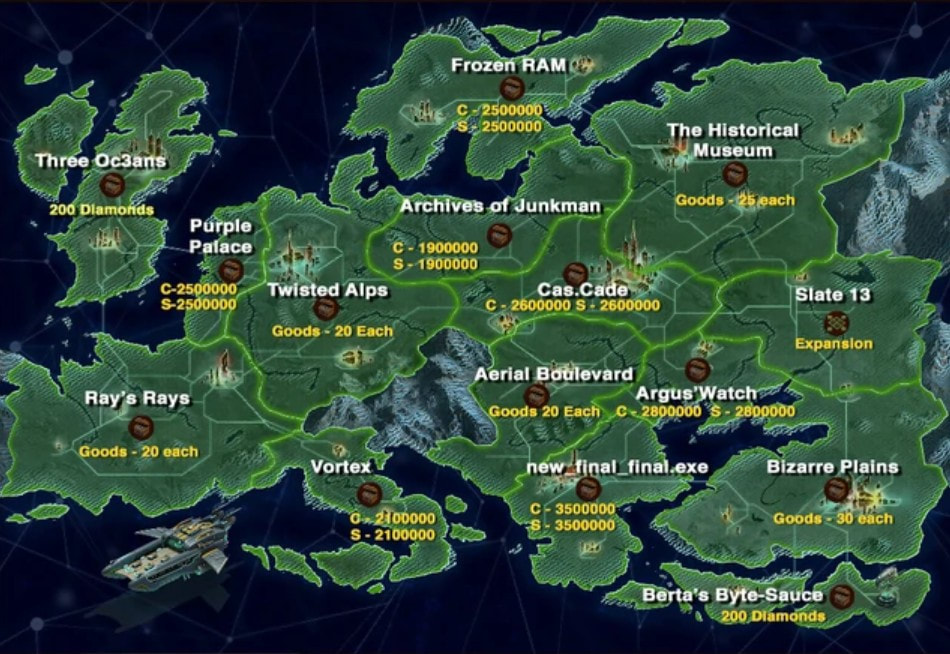 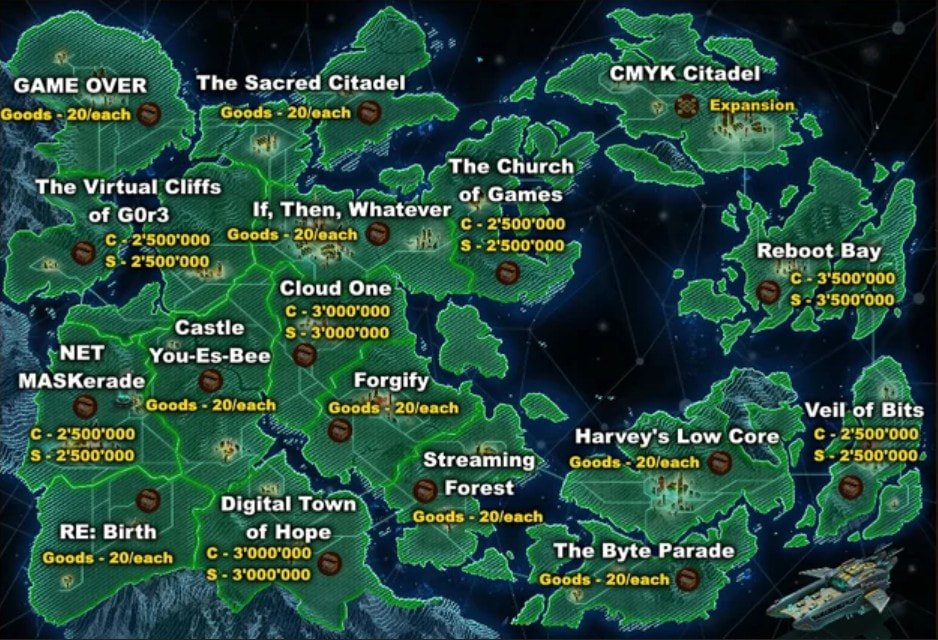 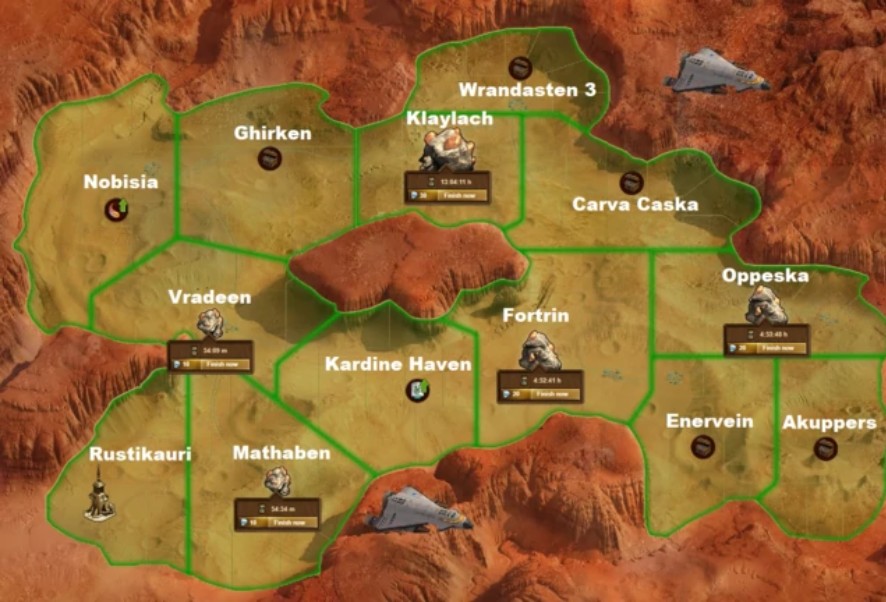 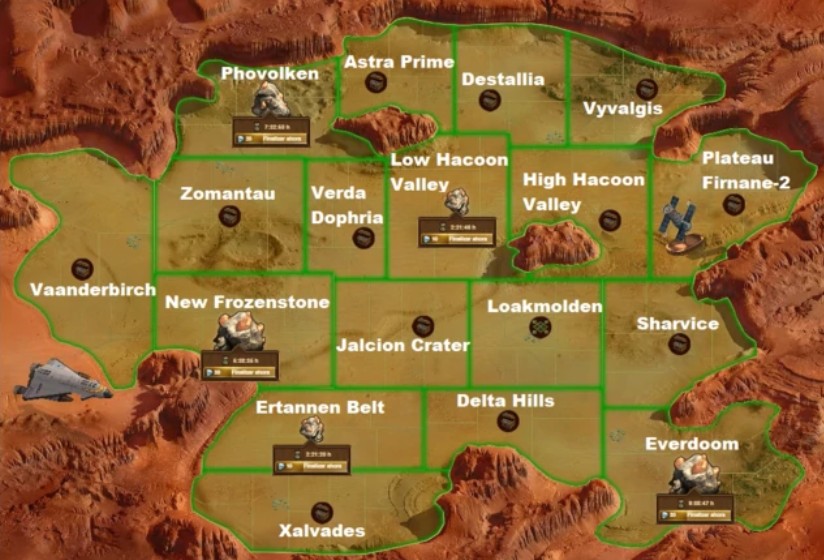 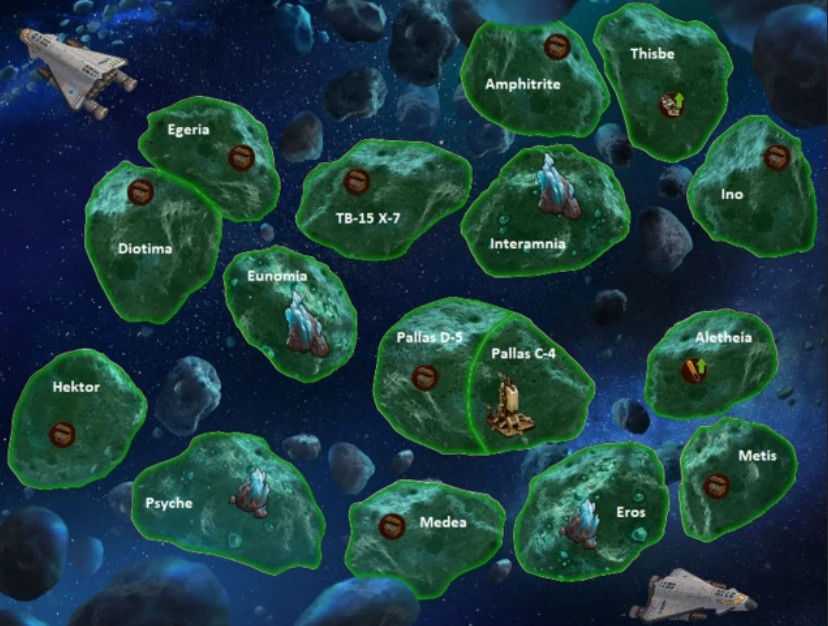 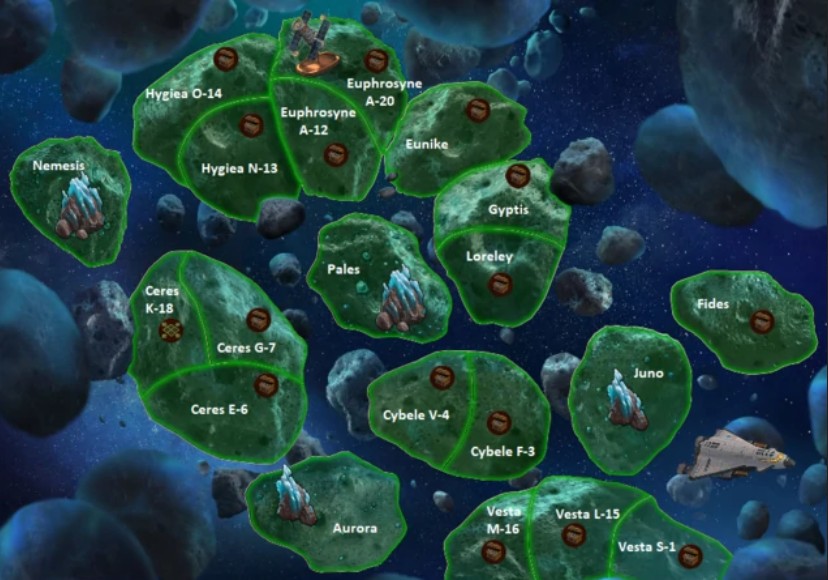 The Space Age: Asteroid Belt map, part 2.
So we've got quite the journey ahead of us all...  😊