'Invasion' is the umbrella name for our annual weekend LARP event, held across the August bank holiday weekend, with seven games being run from Friday night to Sunday night.

Players either camp on-site, bring camper vans, or rent a room in a local hotel, depending on the level of immersion vs comfort they want.  The weekend is an extremely intensive one but well worth the effort and exhaustion that comes from it (we recommend taking a day off work to recover).
Invasions open up a variety of options that we wouldn't otherwise have throughout the normal LARPing year.  Night games are a distinctly different experience from a normal daytime LARP game, and can be frighteningly intense at the same time as extremely enjoyable.  The weekend is also the perfect opportunity for players to try their hand at game running for the first time, and we encourage people to consider running a game outside of the year's designated theme to get an idea of what's involved.

And, of course, there's the after-game bonfire.  The weekend wouldn't be complete without the camaraderie of sitting around the campfire with friends, a bottle or three, and war stories that stretch on into the morning. 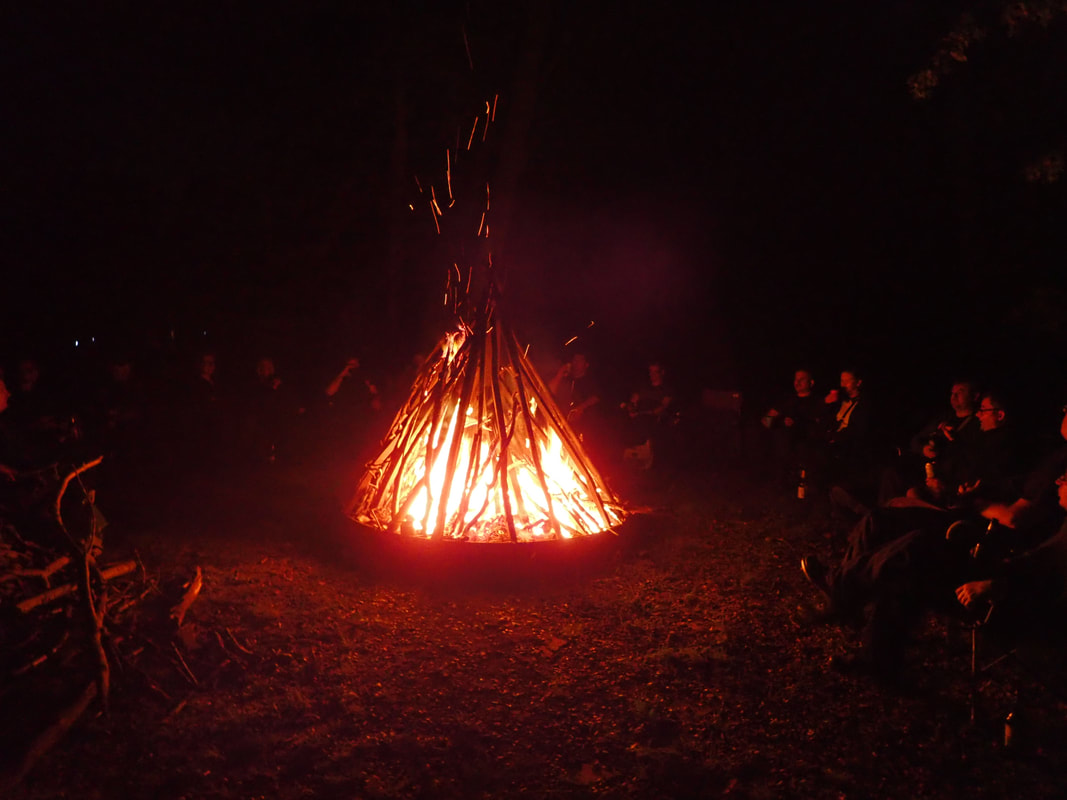