The League of the Non-Aligned (LOTNA) is a London-based sci-fi social group that has been meeting up regularly since 1998.  As well as twice-monthly pub meets and special event parties, the group takes part in cinema trips, board game days, conventions, freeform and tabletop role play, signing events, comedy shows, and many other Away Team outings of a geeky nature.

Since early 2016, LOTNA has been running our own Live Action Role Play games under the banner of LOTNA LARP.  To find out and join in with our upcoming games, please see our Meetup group here.

Live Action Role Play (LARP) is a hobby whereby we recreate specific universes and play out scenarios within them.  Our previous games have been based on the worlds of Doctor Who, Stargate, Firefly, Star Wars, and Battlestar Galactica amongst others. Games can be of any sci-fi fandom we choose, or original worlds we've created ourselves.

This short video will give you a glimpse into some of our games:
Because role play negotiations sometimes (often) break down - particularly if you're faced with a Cyberman or Predator, for instance - we make use of a Laser Tag system to simulate combat.  These toys broadly mimic the capabilities of their real life counterparts, in that shotguns will have a wide spread but short range, rifles will have a much narrower firing beam but will be able to travel much further, and pistols are relatively short range but are suitable for concealment for games that require it, or as light arms for anyone playing characters with no military experience. 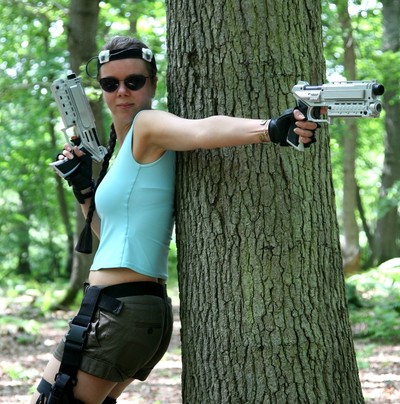 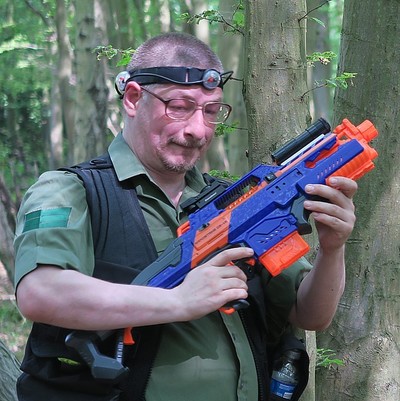 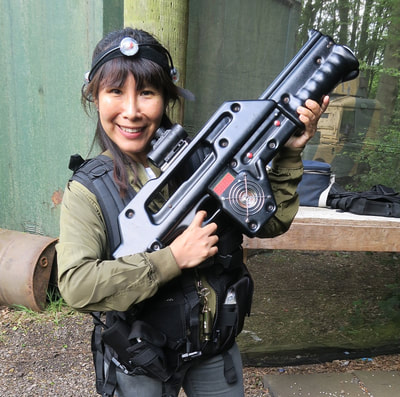 Player roles are usually quite varied, and will depend on what universe the game is being run in.  Generally speaking, there will be some leadership positions (Captain, Sergeant, Corporal, etc…), some scientific and/or engineering roles (Xeno-biologist, computer technician, communications specialist, etc…), and a medic and/or trauma surgeon to keep the players alive.  And, of course, there's always generic soldier roles that don't require much in the way of role play.

The different positions are there both to support the storyline, but also to make sure that everyone’s happy with their role.  Some people are more comfortable with roleplaying than others, or don’t enjoy leadership roles, so there’s always a broad range of positions for people to choose from depending on their interests. 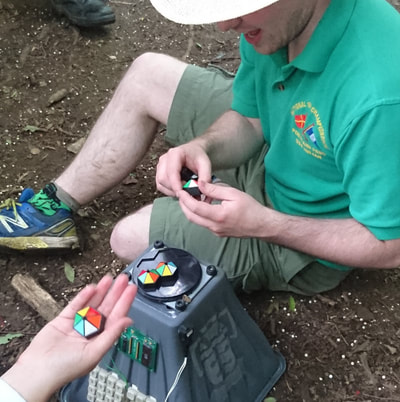 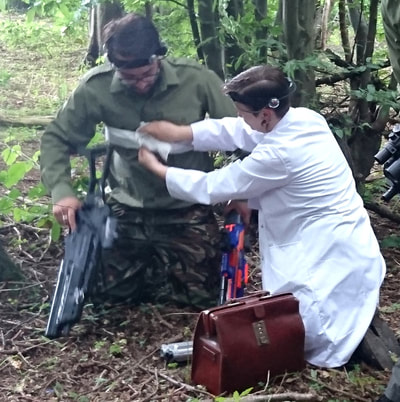 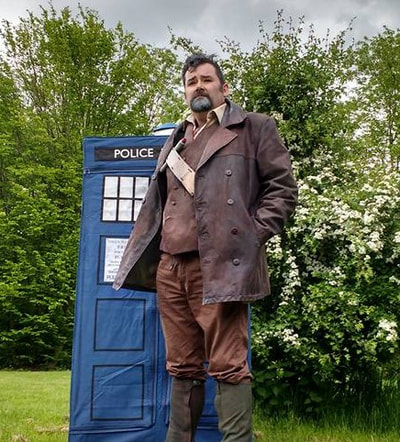 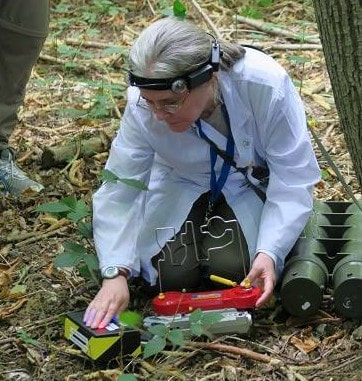 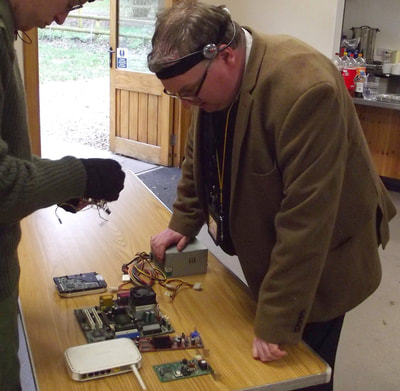 As well as character positions, we also have roles for NPCs – Non-Playing Characters.  These are the set roles of the game that largely drive the storyline.  They work directly with the Game Runner to react to the players’ actions and keep the story on track (insofar as possible).  They may be helpful villagers, vengeful bounty hunters, or implacable monsters – possibly all three during the course of one game.  NPCing is a wholly different experience from playing, but one that can be just as fun. 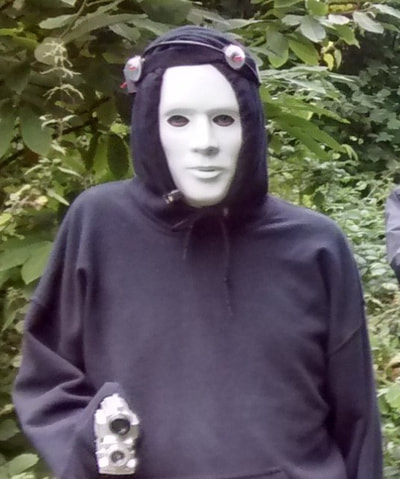 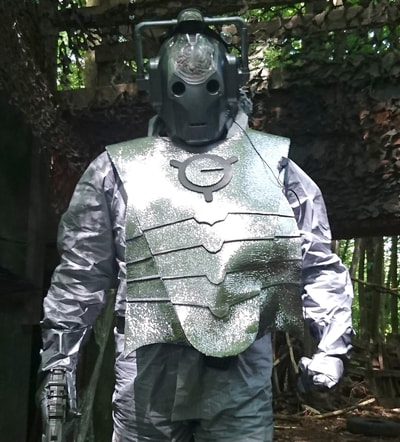 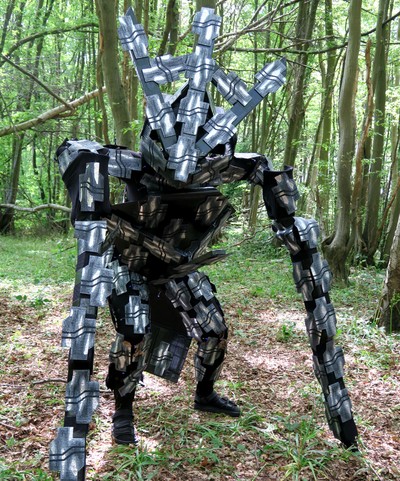 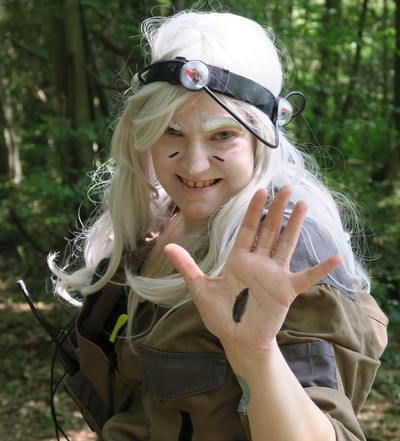 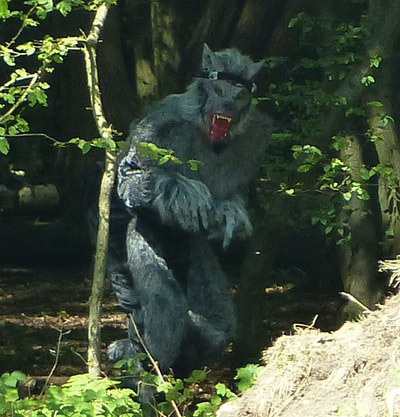 Generally we’ll play once a month between April and October with a series one-day games.  We also plan to run a weekend-long event at least once a year.  We call this event ‘Invasion’, and run it on a Bank Holiday weekend, running games from Friday evening through to Sunday evening, while camping on-site (or staying at a local hotel).
One-day games run from around 10am through to 4 or 5pm, with a social debrief in a local pub following.  Transport links are convenient and central London is only around half an hour by train (Victoria).